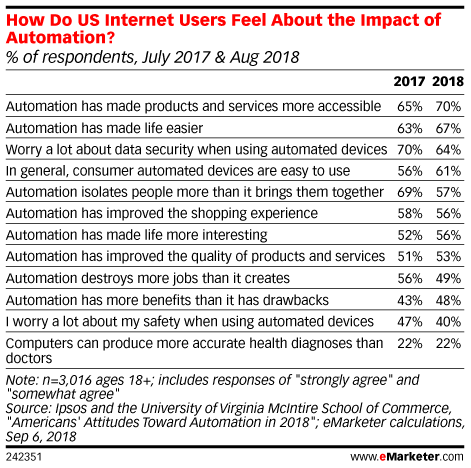 The proposed new tariffs on Chinese imports haven't been enacted yet, though Friday President Donald Trump threatened such a tax at "short notice." Larger retailers might not feel the effects immediately since many manufacturers have likely stocked up in anticipation, but smaller retailers unable to warehouse extra inventory could feel the squeeze sooner.

Does Your Brand Need a Voice Skill?  Jul 20

Doug Robinson, CEO of Fresh Digital Group, talks about the benefits of investing in branded voice skills and the future of voice.

Kids Are Spending More Time with Voice, but Brands Shouldn't Rush to Engage Them Jul 12

Dylan Collins, CEO of SuperAwesome, a kids-under-13-oriented technology provider, spoke with eMarketer's Sean Creamer about why kids are active users of voice-based technology. 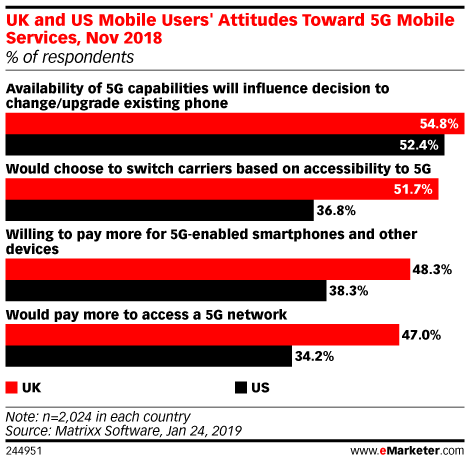 What a Difference an 'E' Makes Mar 4

What happens when you add the letter 'E' to 5G, as AT&T is planning to do by changing the LTE symbol to 5GE?

Hey Siri, What Are Hearables?  Jan 9

As new voice tech has emerged, functions normally embedded in phones have begun shifting to smart headphones, aka hearables. 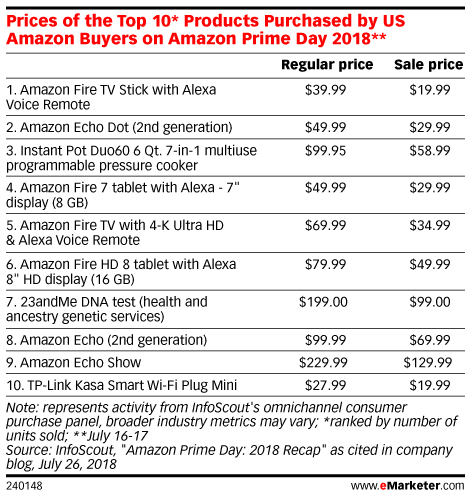 Amazon aggressively discounted its own branded electronics for Prime Day this year, and the strategy seems to have worked as consumers scooped up Amazon Fire and Amazon Echo products.