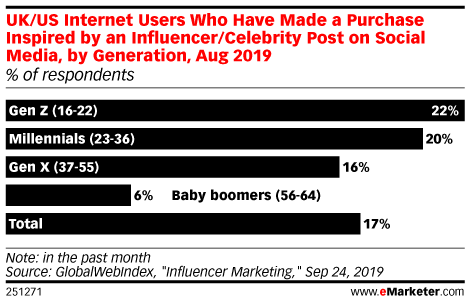 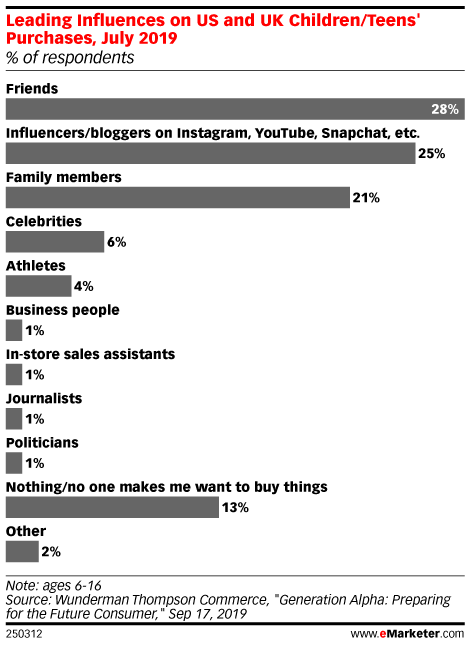 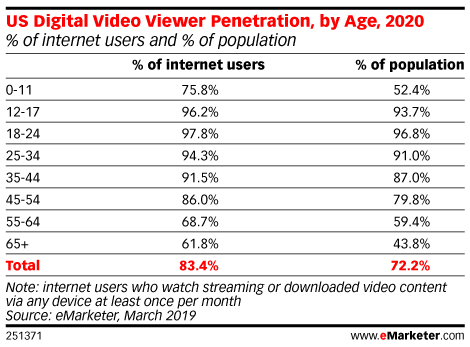 Today’s kids are more digital than previous generations at the same age. But, while digital video is certainly an important part of kids’ media diet, we estimate that just over half of those ages 11 and younger (52.4%) will be digital video viewers this year. TV penetration is still much higher (close to nine in 10), although time spent is declining. 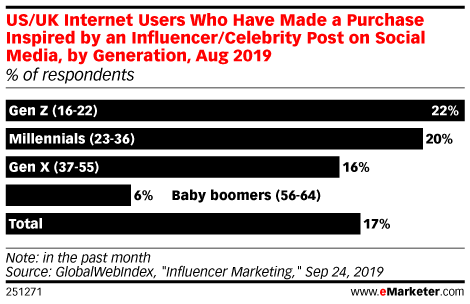 Younger generations are more likely to buy products based on influencer recommendations, as well as consider them reliable. However, these demographics still see influencers as less trustworthy than other sources.

For our report on how the role of the CMO has changed in recent years, we asked more than 60 CMOs about their current priorities and what they’re planning for 2020. Our interviews covered everything from iHeartMedia’s CMO talking about the digital transformation of radio to Ryan Dell taking men’s lifestyle brand MVMT from online to offline.

Pinterest Surpassed Snapchat as No. 3 Social Media App in the US and Will Stay Ahead Jan 14

Pinterest surpassed Snapchat as the third-biggest social media platform in the US in 2019, and it will continue to stay ahead in the coming years, according to our latest social user estimates. 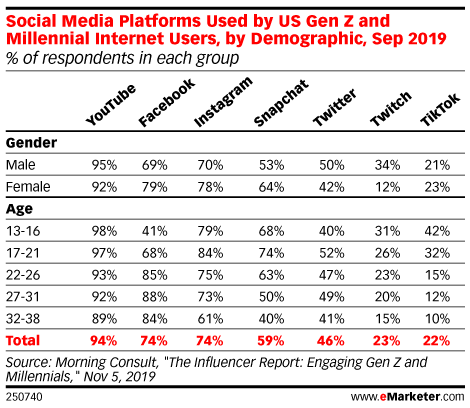 TikTok's Year in Review: How the App Transformed Social Networking in 2019 Dec 23

Social networks are no longer what they used to be. Case in point: The rise of short video-app TikTok in 2019 is a sure sign that what defines a social network will be very different in 2020. 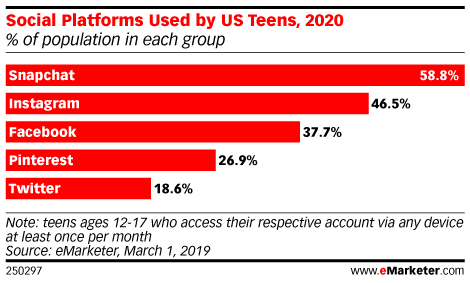 Where Teens Spend the Most Time Online Nov 25

eMarketer principal analyst Mark Dolliver and junior analyst Lucy Koch discuss how teens are using the Internet. Where are they spending their time? And how is that time spent online affecting their well-being? Mark and Lucy then talk about what younger sports fans are craving and the demographic that feels ignored by beauty brands. 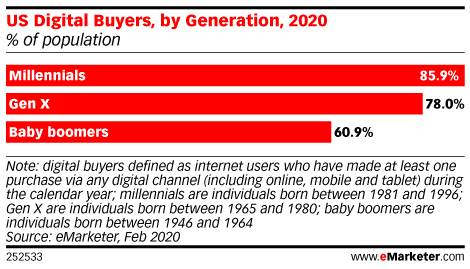 How Digital Are Millennials in Their Shopping? Feb 26

At a life stage that entails lots of buying, millennials are combining digital and in-store shopping in ways that work best for them. 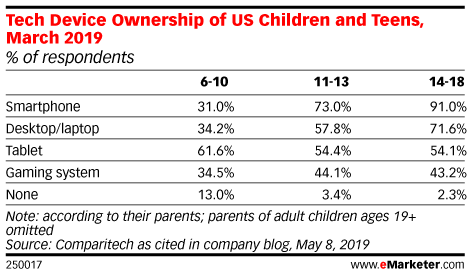 Relating to and connecting with teens—the core of Gen Z—can be confusing. For marketers, reaching this cohort starts with understanding how and where teens spend their time. 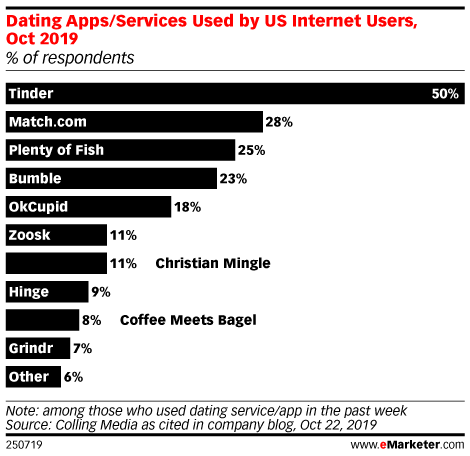 What Do People Make of Online Dating Services? Feb 13

eMarketer principal analyst Mark Dolliver and vice president of research Jennifer Pearson discuss the wonderful world of online dating. Who's on which platforms? What do people like and dislike about it? They then talk about Valentine's Day spending, "OK Boomer" age discrimination and the link between smartphones and mental health.

In the beginning of her tenure as Pinterest’s first-ever CMO, Andréa Mallard established the company’s mission and core brand principles, reorganizing her team prior to the successful IPO. Now she’s focused on an aggressive global growth plan. 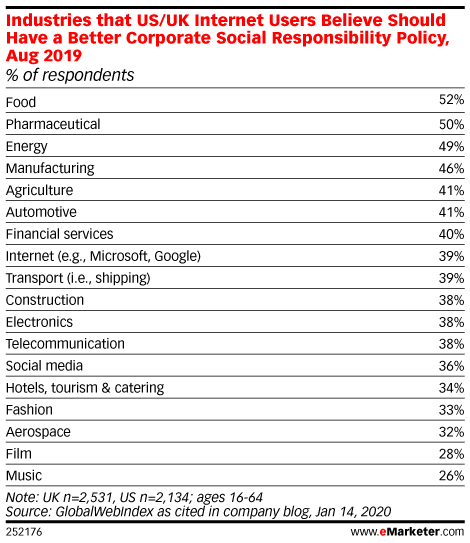 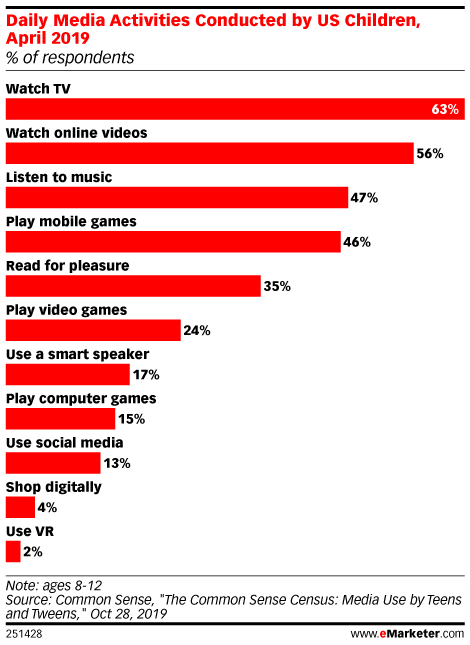 How Children Are, and Aren't, Using the Internet Jan 13 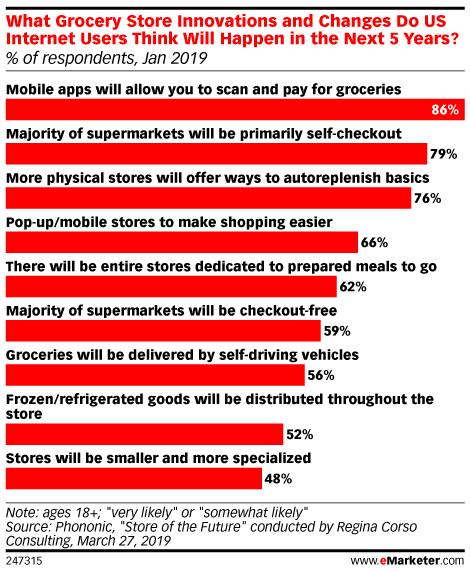 Consumers are constantly in search of convenience, particularly in the form of timesaving. In the past 12 months, numerous direct-to-consumer (D2C) meal plan services have emerged, offering consumers an alternative solution to home cooking without paying a dreaded visit to the grocery store—or spending time trying to figure out a recipe.

Jascha Kaykas-Wolff, CMO of Mozilla, thinks some marketers struggle with communicating priorities to the rest of their organization, which is why he’s a fan of Agile marketing. 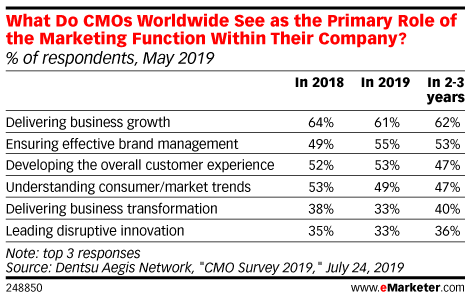 eMarketer junior analysts Blake Droesch and Lucy Koch join principal analyst Jillian Ryan to discuss whether companies still need a traditional CMO. What are the new responsibilities of the new CMO, and what can they do to thrive? Jillian, Blake and Lucy also talk about the smartphone shipment rebound and whether people prefer to watch the same content separately, or different content together.