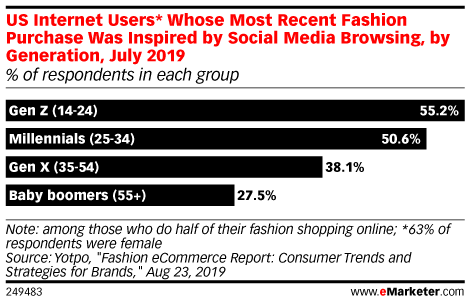 Consumers Are Influenced by Brands on Social  Sep 10

More brands are using social platforms like Pinterest and Instagram to not only discover new products, but to ultimately buy them. And that seems to be paying off, according to a July 2019 study from rating and review marketing company Yotpo. 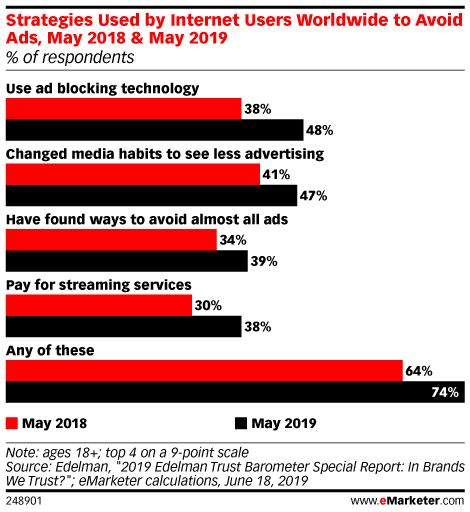 eMarketer principal analyst Nicole Perrin explains how consumers feel about ads why they feel that way: What ads do they least like? Which ones are they most receptive to? How should advertisers respond? Then, principal analyst Debra Aho Williamson talks about the US launch of Facebook’s dating service, how young people feel about ‘likes’ and the impact of the social platform’s latest data breach.

What Does Your Brain on Influencer Marketing Look Like?  Aug 26

Measuring attribution and return on investment remains a key challenge when marketing with influencers—which means that it can be hard to quantify the merits of utilizing them. But neuroscience research from the UK, showing cognitive responses to traditional marketing vs. influencer posts, may provide some answers.

Facebook recently announced that it will finally roll out its long-promised “Clear History” tool, now known as “Off-Facebook Activity.” The tool will show users the information third-party websites and apps have shared about them with Facebook and allow them to disconnect that browsing history from their profiles, preventing its use for ad targeting.

eMarketer has downgraded Facebook user growth in both France and Germany, due to declines among younger age groups as they shift their usage to other platforms. Total user growth for the platform will essentially be flat in both countries, according to our latest social user forecast.

Is the Internet Manipulating Me? Aug 12

eMarketer principal analyst Nicole Perrin talks about the dark side of the internet. She also discusses how Facebook can target ads without personal data and Lyft's Q2 results.

Scrolling through social media, it’s hard not to be influenced by influencers. Do you need another carry-on bag? Probably not. But do you have to have it after you saw an influencer capturing its essence on the hills of Santorini, and you suddenly saw yourself there? Of course you do.

Consumers can be super picky about shopping. Some will spend hours looking for the right deal, only to back out at the last-minute because of shipping costs. Others won’t consider a product unless it’s accumulated enough positive ratings and reviews—or unless their closest confidants personally recommend it. 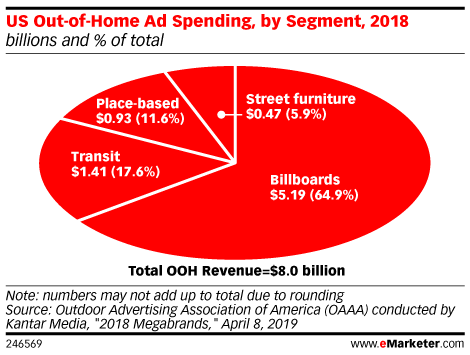 eMarketer principal analysts Nicole Perrin and Andrew Lipsman discuss the wave of contentious subway ads: What's allowed? What isn't? Why have startups become obsessed with marketing on public transit? They also talk about YouTube's latest FTC fine, a new partnership between TikTok and the National Football League and more. 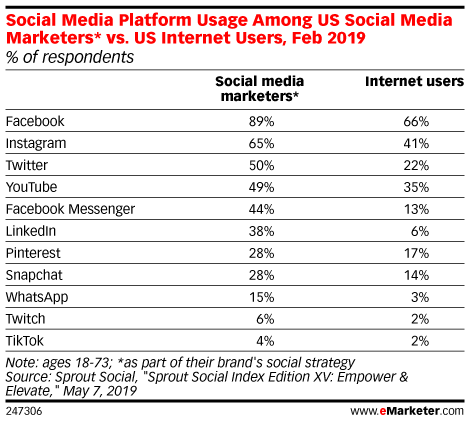 Why Retailers Need to Pay Attention to TikTok Sep 5

Video-sharing app TikTok was the darling of VidCon this year. The media latched onto its low-fi approach of seeding creators all over the conference, where fans could easily interact with them. By contrast, YouTube creators were often cordoned off into formal presentations and meet-and-greets.

eMarketer principal analyst Nicole Perrin discusses Facebook’s plan to give publishers more curation control over how their articles look on the platform. She also talks about the implications of letting Yelp users personalize their homepage experience and how effective the BBC’s new voice assistant can be in a competitive digital market.

eMarketer principal analysts Nicole Perrin and Mark Dolliver join vice president of content studio Paul Verna to chat about YouTube’s announcement that it will stop targeting ads toward kids, whether podcasts are the future of radio, the significance of Facebook’s new ‘Off-Facebook Activity’ feature and more.

The Three Ps of Gen X Tech Use: Plugged In, (Social) Platforms and Privacy Aug 20

Adopting new technology is the norm among Generation X, and unlike digital natives, this adoption hasn’t crowded out old media. But before marketers can tap into Xers’ widespread accessibility, they should understand their unique device and media usage, social platform preferences and privacy concerns.

How Authentic Can an Influencer Really Be? Aug 8

Is TikTok the New Launching Pad for Video Creators?  Aug 5

The short-form video app TikTok has become immensely popular among a new generation of video creators and their fans, leading some to believe that it could eventually dethrone YouTube as the preeminent platform for up-and-coming video creators.